Udon Thani, also known as simply Udon, is a province in the northeast of Thailand, close to the Laotian border and is the gateway to Laos via the Friendship Bridge at Nong Khai. Its capital city is also named Udon Thani. Most Thais refer to it as Udon. 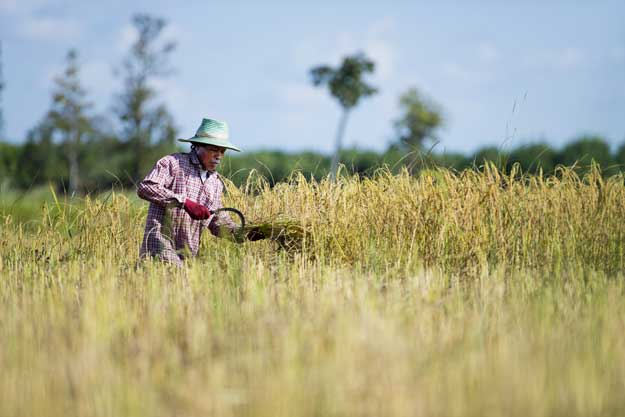 Udon Thani was relative unknown to foreigners until the Vietnam war, at which time the USA set up a military base. That base has since been turned over to Thailand, which was part of the deal when the USA was granted permission to set up the base.

Udon Thani itself is better known as a gateway city rather than a major tourist destination. Many tourists pass through Udon Thani on their way to somewhere else, such as Laos and Nong Khai during the time of the Naga Fireballs.

The Naga Fireballs is a phenomenon that has to be seen to be believed. No one seems to know how this phenomenon occurs, but it is predictable. Along the banks of the Mekong River, when the moon rises, the phenomenon begins, with these fireballs rising out of the river. Sometimes there are only a few. Sometimes there are thousands. This year, 2009, the phenomenon is expected to occur the evening of Sunday, October 4. If you wish to experience the phenomenon you won’t be alone. As many as 500,000 spectators are expected. If you wish to go, if you don’t already have hotel reservations, try to make them immediately. Don’t be too surprised if you cannot find any vacancies. Reservations are usually made months in advance. 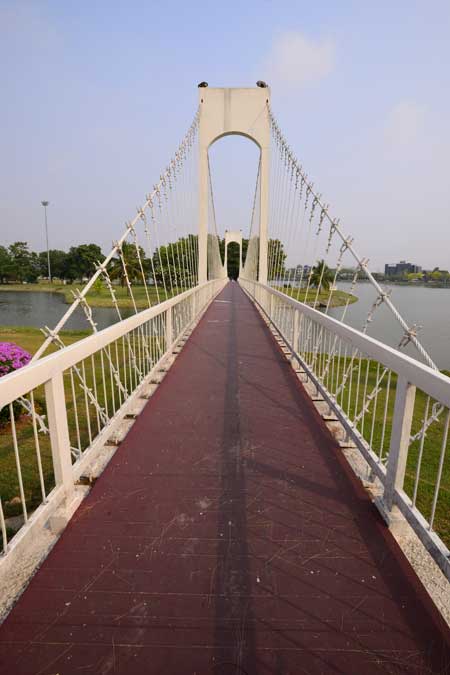 Getting to Udon Thani is easy. Udon Thani has a good passenger airport. There is also an abundance of bus services to Udon and is a 14 hour railroad train ride from Bangkok. Within Udon there is plenty of public transportation. There are motorcycle taxis, tuk-tuks, baht buses, and even bicycle rickshaws for short-distance rides. You can also rent bicycles and pedal around the city yourself.

There are many mid-range priced hotels in Udon Thani and surrounding areas. In Udon Thani you will find an abundance of Korean barbeque restaurants. These are quite popular in Udon. If that is not to your taste, then along with all the Thai food, you can find the typical fast food restaurants in the shopping centers and a few western restaurants. The best western restaurants, along with some the best shopping, can be found in the Charoen Shopping Complex. There is also a good night bazaar near the railroad station. The shopping action at the night bazaar usually begins around 5:00pm and finishes up around 10:30pm.

Udon Thani is in the real Issan part of Issan. Wherever you go, you can count on seeing one thing. Rice farms. Everywhere you look you’ll see rice farms. This is the major industry in this area of Thailand and this is also the area at whioch most of Thailand’s famous sticky rice is grown. Sightseeing in and around the Udon Thani area includes:

Ban Chiang – This is widely considered to be the most important recent archeological discovery in nearly all of Southeast Asia. The discoveries, beginning in 1967, here date back to the Bronze Age and artifacts have been made here that date back as far as 4400 BC. This is one of the finest museums in Thailand and is considered a must when visiting Udon Thani.

Udon Thani Museum – This museum houses collections dating back to the founding of Udon Thani and includes an abundance of historical information.

Udon Sunshine Orchid Farm – This is one of Thailand’s finest collections of common and rare orchids. A stop here is a must if you are an orchid enthusiast and well worth a stop even if you are not. Some of the most beautiful flowers you will ever see can be found here.

There are also several caves, waterfalls, rapids, and other historical sites to visit.

Local food products include the Chinese sausage called kun chiang, moo yong, which is a pork floss, moo yo, which is steamed pork, and moo naem, which is a sour pork product.

If you wish to enter Laos via the Friendship Bridge at Nong Khai, the visa-on-arrival fee for foreigners is US $35 and entitles you to 30 days in Laos You must have two passport photos available. Thais pay a different fee of their own. Air conditioned buses to Vientiane depart six times daily from Udon Thani. The fare is 80 baht one way.