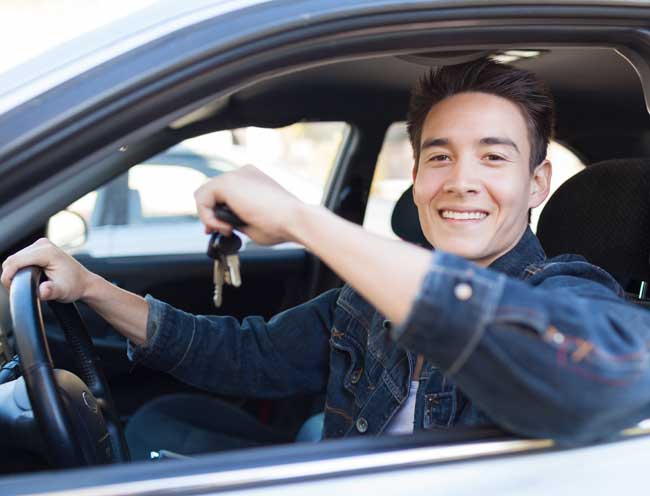 Owning a car in Thailand is not difficult, although coping with the way many Thai drivers operate their cars can be hazardous. In Thailand both new and used cars are available. You can also import a car, but the import duties are heavy and you could run into problems with parts and maintenance if it is a brand not readily found in Thailand.

Foreigners cannot obtain financing for a car in Thailand. Your options are to pay cash, use a credit card if you have enough credit available, or buy through a Thai citizen.

The car can be purchased in a foreigner’s name. If you opt for financing through a Thai friend, you must be absolutely certain he is someone you can trust. If the person is not trustworthy, he could let you make all the payments and then make the final payment himself and take the car. The car is in his name and there would be no recourse for you. However if he is trustworthy, after making the final payment the ownership of the car can be converted to your own name.

While buying a used car is available, it is probably best for most foreigners to buy a new car through a reputable dealership. In most cases the only cars on the lot will be display vehicles. You will most likely have to order the car and wait for delivery, which can take as long as two to three weeks, depending on your location.

If you wish to purchase options, in most cases you must pay up front for them.

Service is readily available throughout Thailand. If you buy a common brand, such as Honda, Mitsubishi, or Toyota, most cities have at least one dealership. Independent service shops are everywhere, even in some of the smallest towns. Maintenance is relatively inexpensive in Thailand. Parts and labor are also relatively inexpensive. 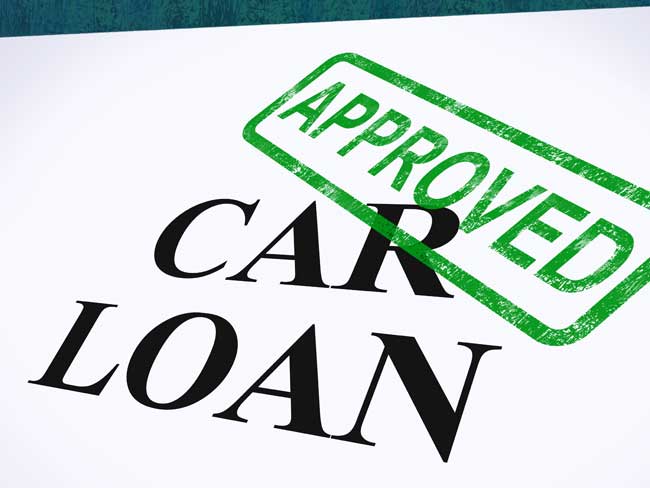 Service stations in Thailand are full service. If, for example, you come from the USA, then you are probably used to self service. In Thailand, however, the service stations do everything from pumping the fuel, to checking your tires, to washing your windows.

All fuel in Thailand is price regulated. All service stations sell fuel at the same price throughout the country. Car washes normally cost between 120 to 140 baht.

Most insurance policies do cover other drivers of your vehicle if, and only if, the other driver holds a valid Thai driver’s license and is sober. If he is under the influence when an accident occurs, many insurance companies can refuse to pay.

You will be covered if you are sober and either hold a valid Thai driver’s license or have both a valid driving license from your home country and an International Driving Permit. You must have both. Despite the fact that an International Driving Permit has a one year validity period, Thailand honors it only 90 days from the date of your entry into the country. Thai law requires you to have the license and your valid passport with you at all times when driving a car.

You are required to display a valid insurance sticker and a valid road tax sticker on the left side of the car’s windshield. The annual road tax depends on the make and model of your car. The tax is usually about 2500 baht. You can normally pay the road tax through your insurance company. If you prefer, many bank branches can handle it for you.

If there has been an accident that resulted in injury or death, even if you are clearly not at fault you still may be arrested and released on bail while a final determination of fault is taking place.

The vast majority of Thai drivers were licensed without any kind of driver education at all other than a 2 hour film they must watch at the time they apply for a first driving license. That can make driving quite hazardous and it is imperative that you drive cautiously at all times, making sure to be very observant. The sheer numbers of motorcycles on the roads can make driving all the more hazardous.

While becoming accustomed to driving in Thailand can often be unnerving, being able to drive a car makes shopping much easier, getting to and from wherever you wish to go in the rain much easier, and opens all of Thailand for exploring. You might also wish to get a GPS. You can find a good GPS easily in Thailand, loaded with highly detailed Thai maps, but all in the English language. Having a GPS makes finding your destination quite easy and it can be very reassuring. Driving from city to city with use of a road map is fairly simple, but once you arrive in an unfamiliar city having a GPS can be extremely helpful.