Just like every other country in the world, the Thai people love to celebrate – and there are many official and non-official holidays on the Thailand calendar. Most of them celebrate the Buddha, the family or the country’s leadership. They take their holidays very seriously, and it can be an awe-inspiring to experience the honoring of their very personal observances. The following is a list and explanation of when, where and why they celebrate – so you can have a holiday during their holidays!

January 1 – New Year’s Day. New Year’s is a religious and cultural celebration in Thailand. Most of the natives go to the Buddhist temples to make offerings to the monks. They often will buy caged birds and set them free as a symbol of the freedom of the New Year.

Third Thai Lunar Month – Also known as Magha Puja, the February full moon in Thailand is a widely observed Buddhist holiday. The locals use the day to celebrate Buddha’s teaching of Ovada Patimokkha. They make sure to commit no sins during the day and attempt to purify their minds and spirits. They often bring gifts to the local temples in order to honor the Buddha. 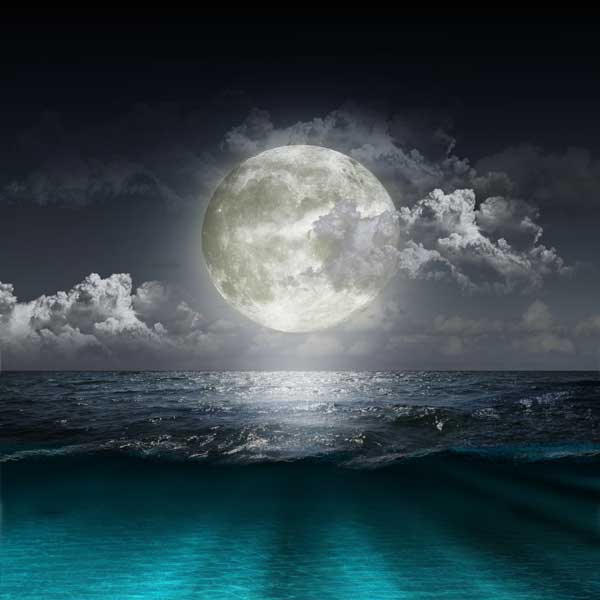 April 6 – Chakri Memorial Day. Officially known as King Buddha Yodfa Chulaloke the Great Day and Chakri Dynasty Memorial Day, this holiday celebrates the creation of the Chakri dynasty. It was this dynasty that built the city of Bangkok, so the locals embrace the beauty and grace of their capital city.

April 13 To April 15 – Thailand’s New Year. This is the biggest holiday of the Thailand calendar. Considered a time to celebrate the family, most Thais travel to see their mothers, fathers and grandparents. Local villages swell as people come home and say “thanks” to the people who raised them.

May 5 – Coronation Day. This day celebrates the coronation of Bhumibol Adulyadej, who is still the official king of Thailand. He is the longest-reigning head of state in the world, and has been king since 1946. He has held the crown longer than any other king in Thailand’s history. The Royal Ploughing Ceremony. This holiday is held on a different day every May. The date is determined by the Thailand astrological calendar. The point of the holiday is to celebrate the beginning of the rice-growing season. As part of the ceremony, two oxen are tied to a wooden plough and made to walk through the rice paddies. Then they are offered a variety of food and drinks. Depending on what they eat and drink, the monks then make predictions on how the season will be. This is similar to America’s Groundhog Day.

Vesak. Held during the first full moon in May, Vesak celebrates both the birth and death of Buddha. It is said that on this day Buddha finally understood the concept of Nirvana. The Thais use the day to try to come closer to their own personal utopia.

Asalha Puja. This holiday is held on the 15th day of the waxing moon in July. The purpose of the holiday is to commemorate Buddha’s first sermon. It is celebrated by going to temple and listening to the monks provide spiritual guidance to help you through the rest of the year.

August 12 – The Queen’s Birthday. This is a dual celebration. On one level, it celebrates the birth of Queen Sirkit. But, it is also observed as the unofficial Mother’s Day of Thailand. Most Thais go home and honor their mother while also giving thanks to the benevolence of their queen.

October 23 – Chulalongkorn Day. This day is dedicated to celebrating the passing of Phra Bat Somdet Phra Poramintharamaha Chulalongkorn Phra Chunla Chom Klao Chao Yu Hua – the last great King of Siam – in 1910. He was known as the “Royal Buddha” and is credited with bringing modernity to Thailand and the region. It is because of this king that Siam avoided colonization and remained a free, independent state.

December 5 – The King’s Birthday. This is the twin of the Queen’s Birthday. It celebrates both the birth of King Bhumibol Adulyadej and is also Father’s Day. Typically, it is a private family celebration. An alternative name for December 5 is “National Day” and is similar to America’s Independence Day.

December 10 – Constitution Day. Also known as Wan Rattha Thammanu, this day is used to honor the signing of the Thailand constitution in 1932. Local Thais see it as a celebration of their liberty and independence.

February 2 – National Agriculture Day. On this day, farmers are celebrated and honored for their work and production during the year.

Chinese New Year. Celebrated on different days near the start of February, Chinese New Year is a three-day celebration honoring the start of the Oriental calendar year. It begins on the last day of the Chinese calendar and continues until the second day of the “new year.” Fireworks, paper dragons and parades are all part of the ongoing celebration. February 14 – Valentine’s Day. This is celebrated the same way it is in the West, as a day to declare your feelings of love to your special someone.

Atthami Puja. Held during the waning moon of the sixth Thai lunar month, Atthami Puja is a day of reflection honoring the cremation of the Buddha.

Dragon Boat Festival. Also known as Duanwu, this is a traditional Chinese holiday that is celebrated in some parts of Thailand. It is held on the 5th day of the 5th month of the Chinese lunar calendar. People celebrate it by drinking, eating rice wraps and watching traditional Chinese boats move through the water. July 1. This is both National Scout Day and the Mid-Year Holiday. It is a day off from work for most of the country and all banks and other institutions are closed. Officially, it celebrates the founding of scouting in Thailand in 1911. In practice, it is a day to relax and enjoy yourself!

Ghost Festival. Held on the 15th day of the 7th Chinese Lunar Month (generally in August), the Thais believe this is the day when heaven, hell and the earthly realm are all tied together. Monks pray to absolve the sins of the departed while the Thai people honor their ancestors. 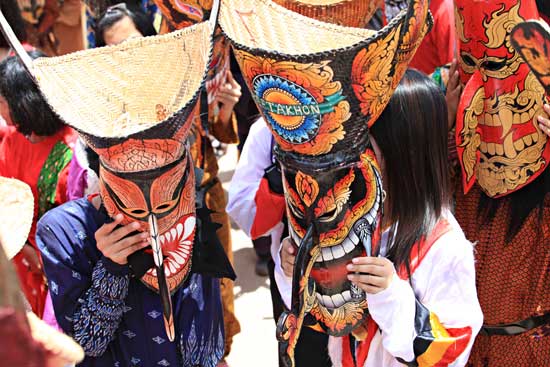 Moon Festival. Held exactly one month after the Ghost Festival, the Moon festival is one of the oldest and most important dates on the Chinese calendar. It is similar to our Thanksgiving in that it celebrates the end of the autumn harvest and is a day when family members return home to feast on the bounty the earth has provided them.

Vegetarian Festival. Held during the first nine days of the 9th Chinese Lunar Month (usually in September) in Phuket, the Vegetarian Festival is the most fun holiday of the entire year. In order to atone for eating meat during the year, participants pierce their bodies with swords and other sharp objects in public. Really.

Pavarana. Held on the full moon of the 11th lunar month, Pavarana is the local equivalent of Lent. Marking the end of the rainy season, the local monks apologize in public for their sins.

Loy Krathong. Held on the first full moon the 12th lunar month, Loy Krathong celebrates the boats and rafts of Thailand. In general the traditional boats enter the water and are then surrounded by fireworks. It is very similar to our 4th of July and is meant to honor the Thailand Water Goddess.