Chiang Rai is Thailand’s northernmost province, home of the Golden Triangle, at which Thailand borders both Burma and Laos. The capital city of the province, also named Chiang Rai was established in 1262 by one of Thailand’s most revered ancient kings, King Mangrai. King Mangrai is mot famous for having made peace between warring factions and rival kings, thus establishing much of what became present day Thailand. Also known as Mangrai the Great, he died in 1311 as a result, of all things, of a lightening strike. Many of the people living in Chiang Rai can trace their ancestry directly to the time of King Mangrai. 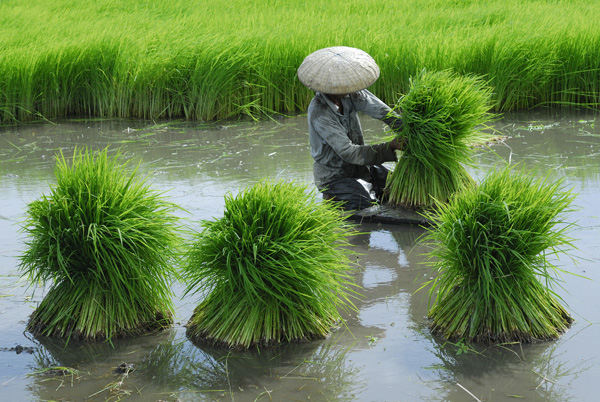 Getting to Chiang Rai is not difficult as it is serviced by a full featured airport, railroad station, bus station, and the roads leading to Chiang Rai are in good condition if you travel by car. Within Chiang Rai there are plenty of tuk-tuks and baht buses available.

Accommodations in Chiang Rai are available in all price ranges, giving you a choices ranging from small guesthouses to luxury resorts. 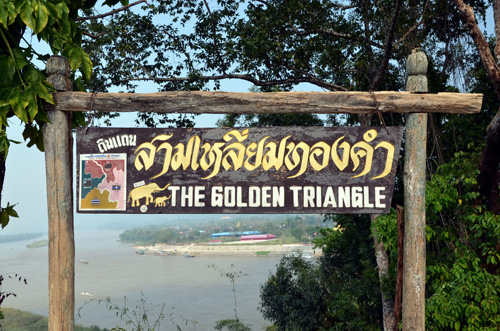 Dining in Chiang Rai can be a unique experience because northern Thai cuisine includes specialties uncommon in many other parts of Thailand. Much of the cuisine is influenced by Chinese cooking. The amount you spend to eat is entirely your own choice. Food is available from the smallest street vendors to expensive restaurants. One of the more popular eating spots is Chiang Rai’s Night Bazaar, at which you will find more than 50 food stalls. This is very popular with tourists because of the deliciousness of the foods, the atmosphere, the colorful people watching, and free entertainment including music, Thai dancing, etc. No trip to Chiang Rai is complete without visiting the Night Bazaar. 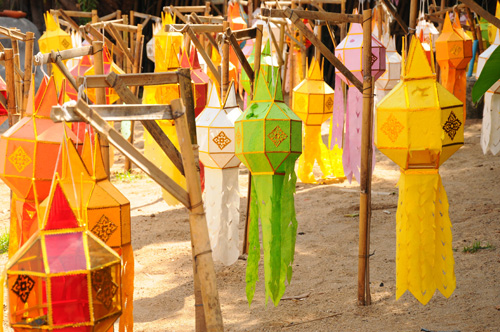 Another highly popular activity is shopping across the Burmese border. The small city of Mae Sai is the place to go. From there crossing over to the Burmese side is the major activity. Burma will issue you a ‘day pass’ for US $5 and there is no problem about reentering Thailand, but you do need to have your passport on your person. This is one of the few exceptions to the reentry permit requirement when leaving Thailand. 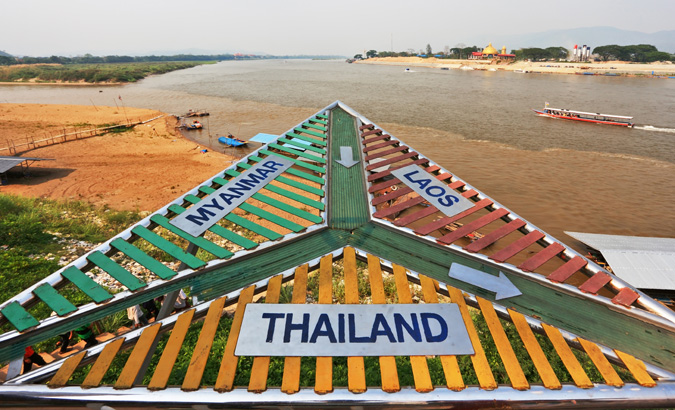 However there is really no particular reason to cross the border. Everything available on the Burmese side is also available at Mae Sai. Among the treasures to be found include jade and precious stones such as rubies and emeralds, all of which were mined in Burma, but no more expensive on the Thailand side than you would find on the Burmese side. 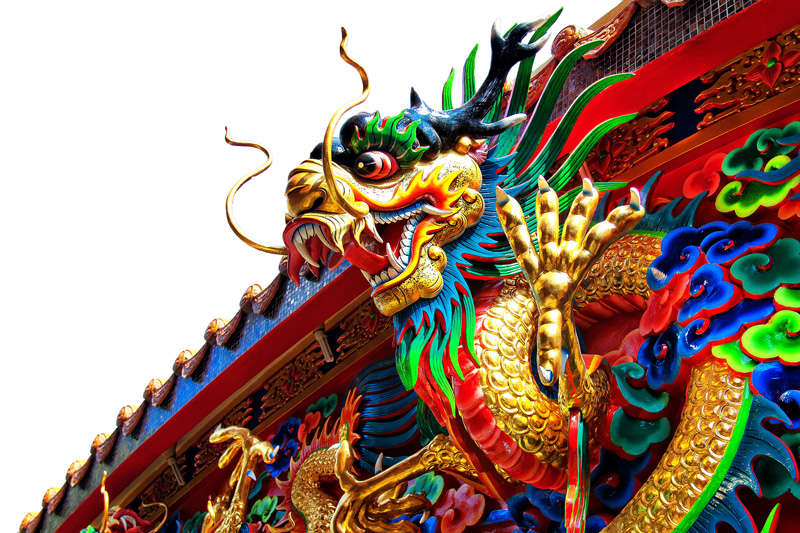 In the small town of Sop Ruak there is a popular Opium museum. Admission is 20 baht.
Chiang Rai is not noted for its night life. Most of the night life is centered around the Night Bazaar, but there are a few bars, mostly on the west side of the Night Bazaar. 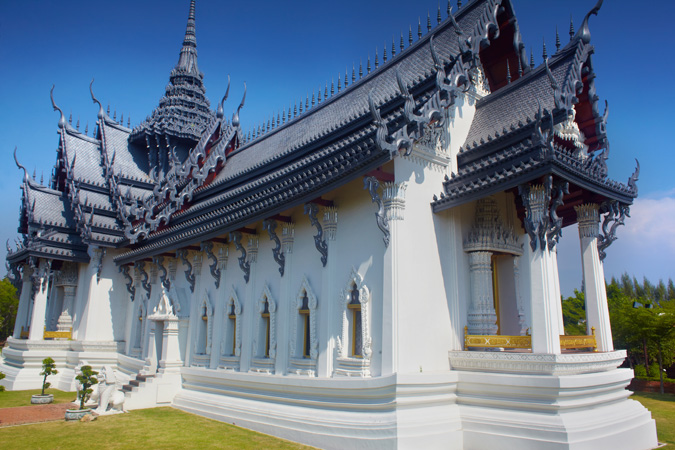 Oub Kham Museum – Contains a wealth of ancient objects used in royal courts of Thailand, Burma, China, Vietnam and Laos, some of which date back to over 1000 years. The museum is open from 9:00am to 5:00pm. Admission is 200 baht for adults, 100 baht for children.

Huay Hin Fon Hot Springs – This is a popular, large, but shallow hot springs, highly popular from among the Thais. Vendors sell raw quail eggs and people cook the eggs in the hot springs. Be prepared, though, because there is a sulphur ‘rotten egg’ odor emanating from the springs.

Chiang Rai is a major tourist stop when visiting Thailand. 2 or 3 days is enough to be able to see and do the major tourist attractions. 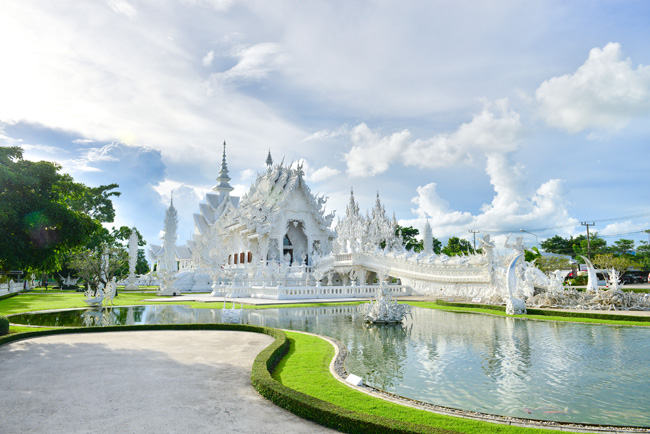